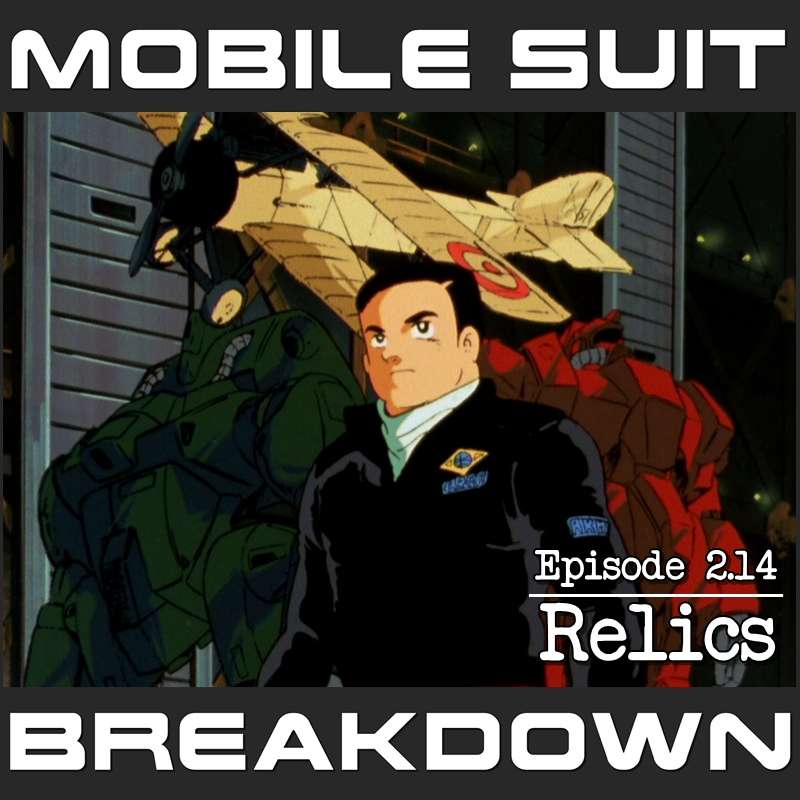 Consign your heroes to museums

- NASA fact sheet about the Valkyrie and its service history.

- National Museum of the Air Force page on the Valkyrie.

- NASA article about the Valkyrie crash.

- A more extensive page on the crash, including information about its aftermath, from the website of a group of... aviation crash enthusiasts.

- Newspaper article from after the crash, about the inquiry into the causes:

- National Interest article about the competition between bombers and fighter during the Cold War:

Race to Oblivion: A Participant's View of the Arms Race, Herbert F. York, Simon and Schuster, 1970.

- Screenshots of the art in Amuro's home (the pieces we identified and the ones that have us stumped, plus side by side comparisons of the identified paintings with the work they're based on).

- Wikipedia page for Jean Honoré Fragonard, and a page about Fragonard and his most famous works (including The Bathers).

- Wiki page on Delftware (probable inspiration for the blue-and-white ceramics on Amuro's mantlepiece).

- Articles about 1980's home decor and interior design, all of which mention plant-trends.

- Various articles about indoor, built-in planters, mostly with regards to how they can be repurposed or updated now that it's no longer trendy to use them as planters.

- Thom's source for Aristeia in the lost poems of the epic cycle:

- A very neat comic strip depiction of how Aristeia works, from Greek Myth Comix. This comic was guest-contributed by Parham Sorooshian, Feb. 21, 2014.

- A handy pronunciation guide for many of the heroes in The Iliad.