All Of This Has Happened Before 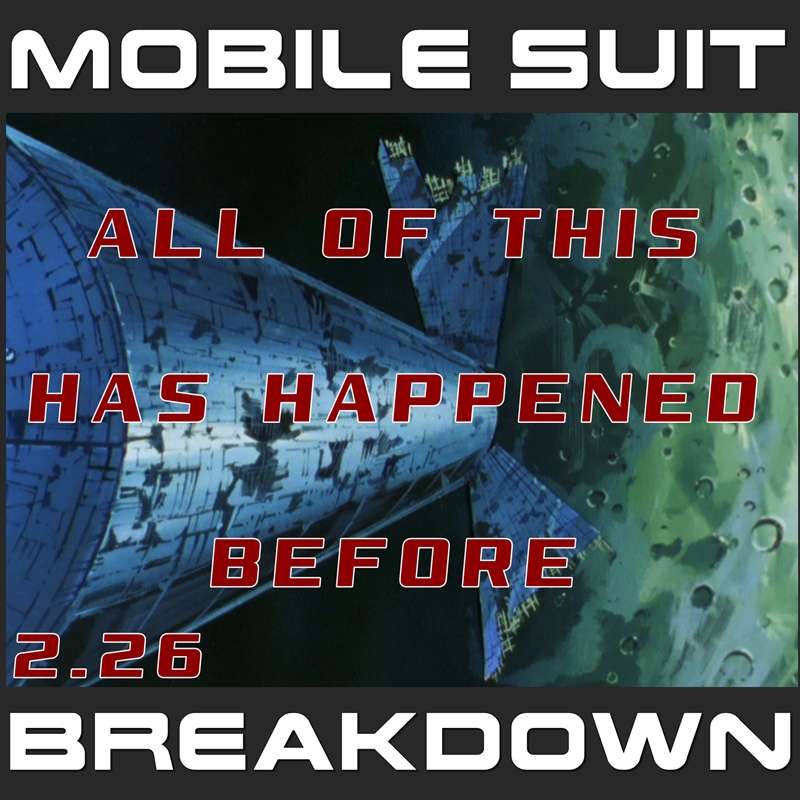 Titans Hate Him: Discover This One Weird Trick To Totally Stop AEUG

- Wikipedia page on marriage in Japan.

- Article from Human Rights Watch about workplace harassment in Japan.

- Article from Nikkei Asian Review on the sexual harassment of job-seekers.

- Japan Times articles about women in the JSDF.

- Trends of mean age at first birth in Poland, Japan and Sweden.

- An article with good statistics on dating, marriage, and childbearing in Japan, but with positions and conclusions I mostly disagree with, by Akihiko Kato, a Professor in the School of Political Science and Economics at Meiji University.

- Huffpo article on sexist expressions in languages other than English, including “Christmas Cake.”

- A comprehensive paper on the early history of Nuclear Pulse Propulsion, with diagrams:

- An article including information on newer ideas for nuclear pulse propulsion:

- A declassified report from Los Alamos on nuclear pulse propulsion.

- Teacher forces 96 students to kneel for 20 minutes as punishment for being late.

- Other sources on seiza as punishment:

- Japan Times article about upcoming changes to law regarding child abuse, including seiza in a list of unacceptable physical punishments.

- A brief rundown of some of the most famous fortune telling machines, including the Ask Swami that was "ubiquitous" in 1950s diners.

- Background on o-mikuji fortunes in English and in Japanese.

- Some more readable articles about the practice, with pictures.

- An article talking about the o-mikuji vending machines.

- The roulette wheel omikuji vending machine, and an article about them with pictures that show one on a table in a restaurant.