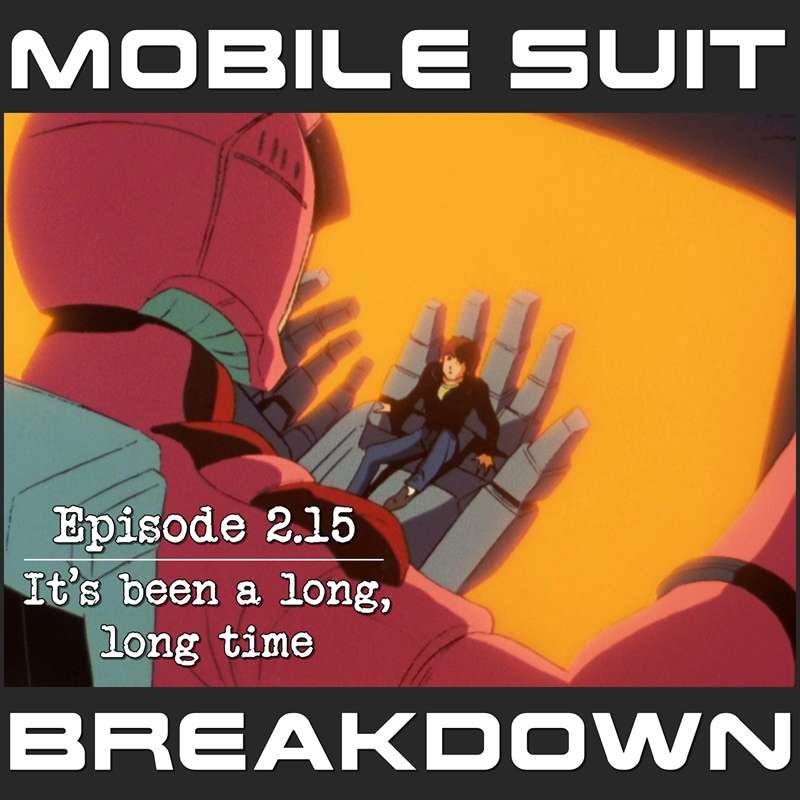 You'll never know how many dreams I dreamed about you, or just how empty they all seemed without you

- One of the Garuda stories.

- Explanation of the Garuda Upanishad.

- List of things named for Garuda, including the Garud Commando Force, the Garuda Contingent, INS Garuda, and Electronic Attack Squadron 134 (aka "Garudas").

- Wikipedia page for Siduri, the divine alewife from the Gilgamesh myth. And this is the version of the Epic of Gilgamesh we consulted:

- Midgard in the Encyclopedia Britannica (mentions the four dwarves).

- Audhumla licking at Buri, from a 1700s manuscript.

- My Norse Digital Image Repository (for other images of figures mentioned in the story).

- Online copy of the Poetic Edda, a later-discovered but earlier-composed set of Norse myths that expands on what was in the Prose Edda.

- The Norse Creation myth as told by an expert on the old Norse language.

- The Thai company called Asimar, and the Dungeons & Dragons Aasimar.

- Stock photo of one version of the ninja costume we talked about last season.

- Wikipedia page on sōhei (warrior monks), and photos of the zukin (hood, kerchief, head covering) that they sometimes wore.