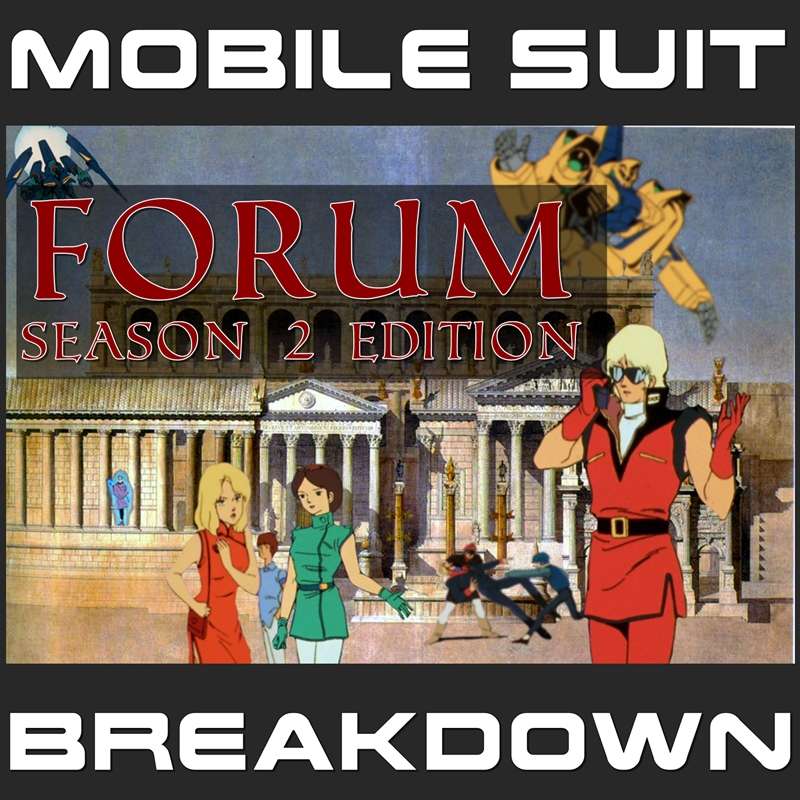 This week, we have the text of the forum comments and discussion prompts, and sources for submitted research pieces. Some comments have been shortened or reformatted.