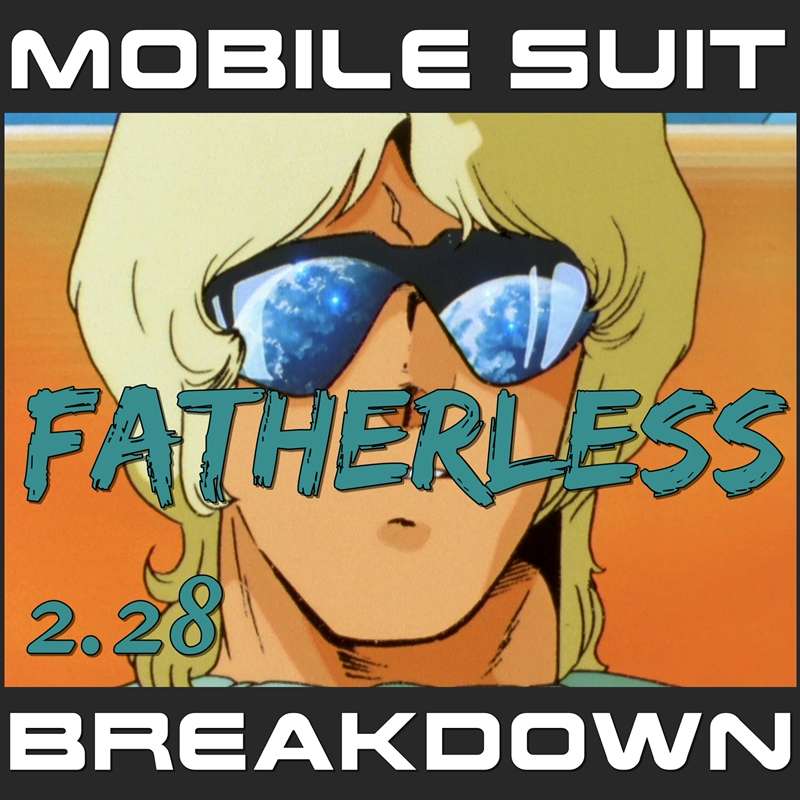 "He will vindicate the fatherless and oppressed, that the men of the earth may strike terror in them no more."

- A very readable overview of the history of dueling, from The New Yorker.

John Gideon Millingen, The History of Duelling: Including, Narratives of the Most Remarkable Personal Encounters that Have Taken Place from the Earliest Period to the Present Time, Volume 1. R. Bentley (1841).

Andrew Steinmetz, The Romance of Duelling in All Times and Countries, Volume 1. Chapman and Hall (1868).

John Ferne, The Blazon of Gentrie: : Deuided into two parts. The first named The Glorie of Generositie. The second, Lacyes Nobilitie. Comprehending discourses of Armes and of Gentry. Wherein is treated of the beginning, parts and degrees of Gentlenesse, vvith her lawes: Of the Bearing, and Blazon of Cote-armors: Of the Lawes of Armes, and of combats. John Windet (London 1586). Available at https://archive.org/details/blazonofgentried00fern/page/316

- Georgetown Washington Law School article on the history of dueling as a legal institution:

Jennie C. Meade, The Duel: a look back at a once-legal method of resolving disputes. Available at https://www2.gwu.edu/~magazine/archive/2005_law_fall/docs/feat_duel.html

- Translation of the Lex Burgundionum with commentary from Harvard Law School. From The Burgundian Code (K. F. Drew, trans., 1949; repr. 1972). Available at http://www.law.harvard.edu/faculty/cdonahue/courses/CLH/mats/MAT13CLH.03.pdf

- Treatise on dueling in Germany:

Kevin McAleer, Dueling: The Cult of Honor in Fin-de-Siècle Germany. Princeton UP (2014).

- Article comparing different versions of the story of the paladin Orlando/Roland, most famously set forth in Orlando Furioso, with commentary linking the face-thrown gauntlet as a precedent to the practice of throwing down the gauntlet:

- Article by Natasha Sheldon, 10 Historical Female Duelists and their Duels.

- Wikipedia pages for Nagano Mamoru (in English and in Japanese).

- Forbes article about Nagano (talks about work on later series, but there’s a section heading that warns you, if you’re trying to avoid spoilers for later Gundam series).

- Documentary video from the theater releases of the first Gundam movies (Nagano and his future-wife, voice actress Maria Kawamura, attended in Char and Lalah cosplay and are visible in the video).

- Photo of Nagano and Ikuhara cosplaying as Sailor Venus and Sailor Mars.

- The music in this week's TNN is: